PAUL FORSTER was born in Buffalo, New York in 1925 and — at age eight — became the youngest member of the Albright Art Gallery Association and started studying at the Museum School with watercolorist Robert Blair. He served in the Army Air Corps during World War II and graduated from Brigham Young University in 1952 with a Fine Arts Degree.

Forster had a studio in Nevada and, in the late ’50s, painted murals for the Mormon Church. In the early 1960s, he taught  art and became Chairman of the Art Department of the L.D.S. Schools of the South Pacific in Tonga. In 1969 he left Brigham Young University to paint full time.

Much of the next decade found Forster traveling the American Southwest in an Airstream trailer. He moved to Oregon, then Kansas City, but eventually returned to Arizona. He died in 2012.

Below are the last two Paul Forster painting in our collection. Please contact us with the ID number (IMG_???) of any piece you may be interested in. 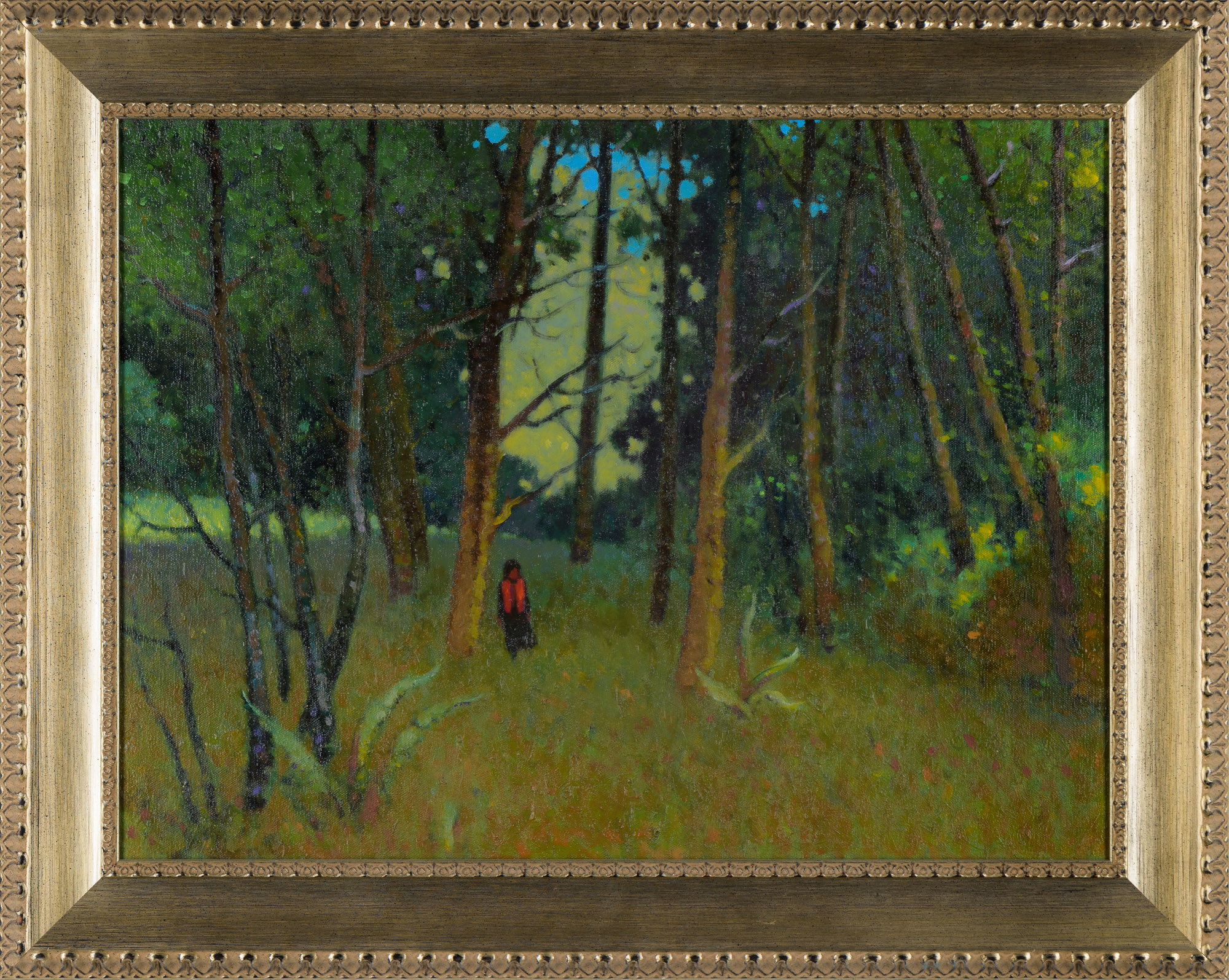 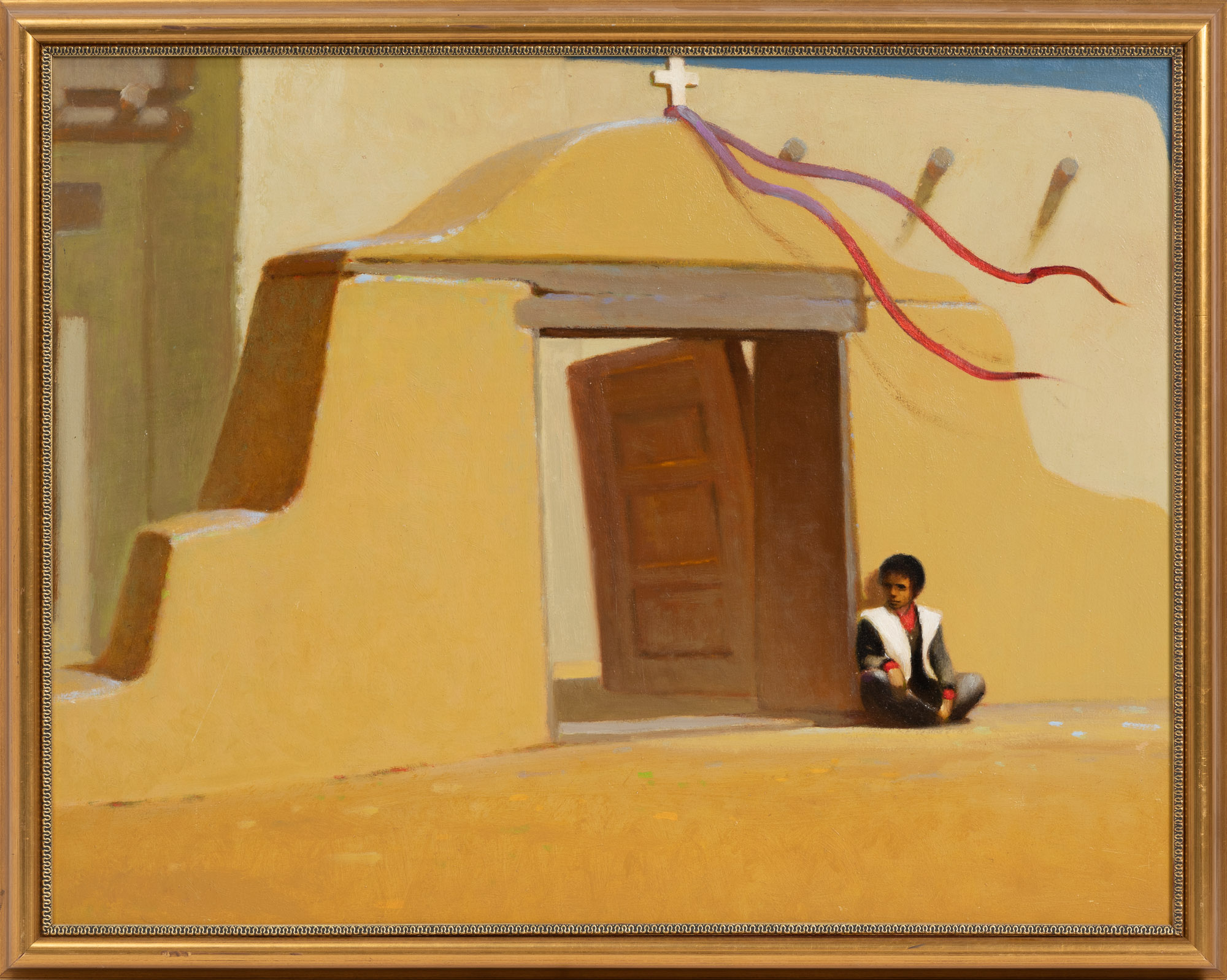