GEORGE CARLSON, a native of Illinois, studied at the American Academy of Art in Chicago, the Art Institute of Chicago and the University of Arizona. The recipient of numerous awards and honors, Carlson received the Idaho Governor’s Award of Excellence in the Arts in 1996. The University of Idaho honored him with an honorary Doctorate of Fine Arts Degree.

He has had solo exhibitions at the Smithsonian Institute’s Museum of Natural History, Indianapolis Museum of Fine Art, the Autry National Center, the Southwest Museum in Los Angeles and a major retrospective exhibit at the Denver Art Museum 2007-08. His work is included in some of the most significant public and private collections in America.

BISHOP’S has just a few Carlson works left in our collection. 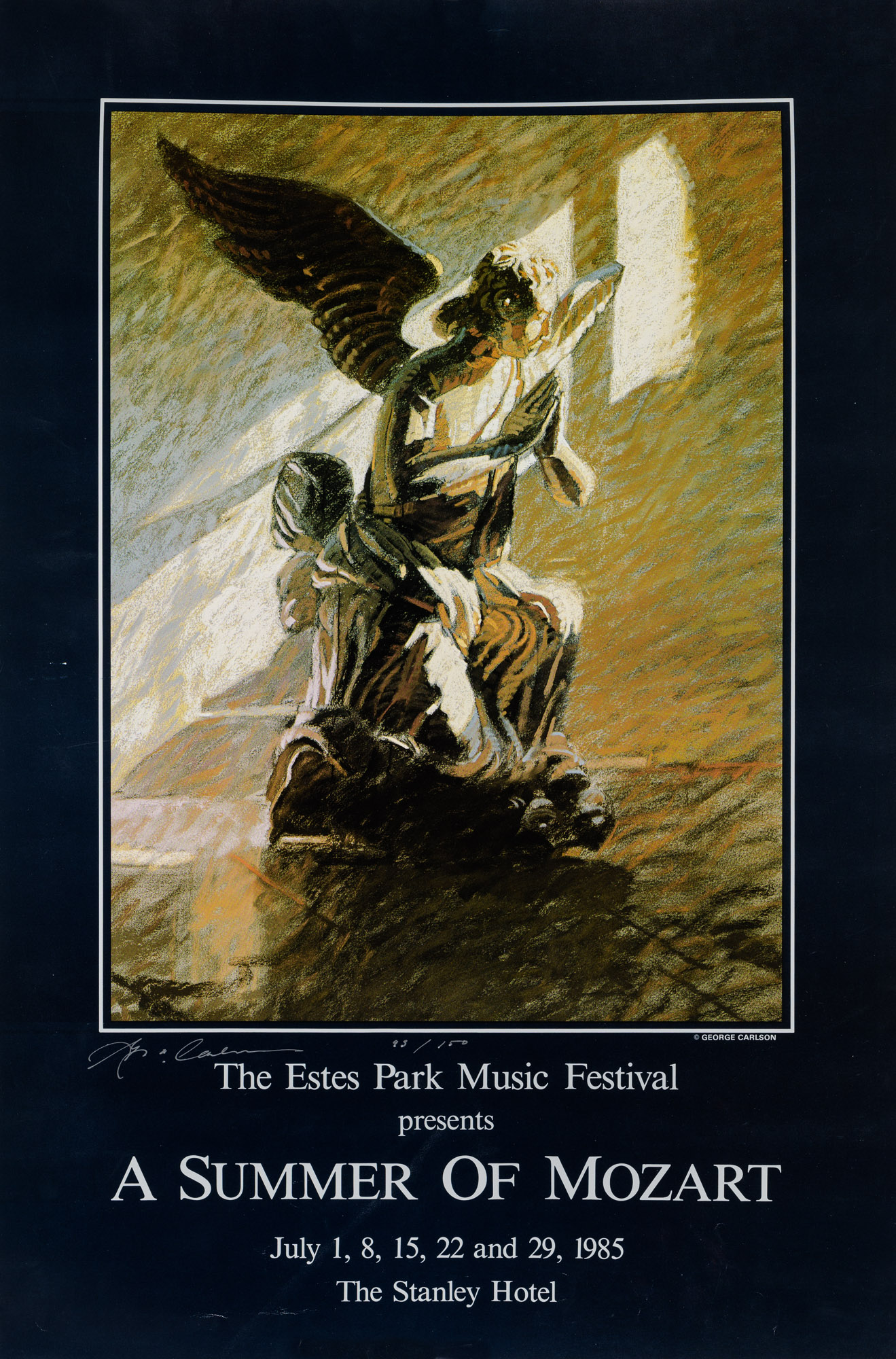 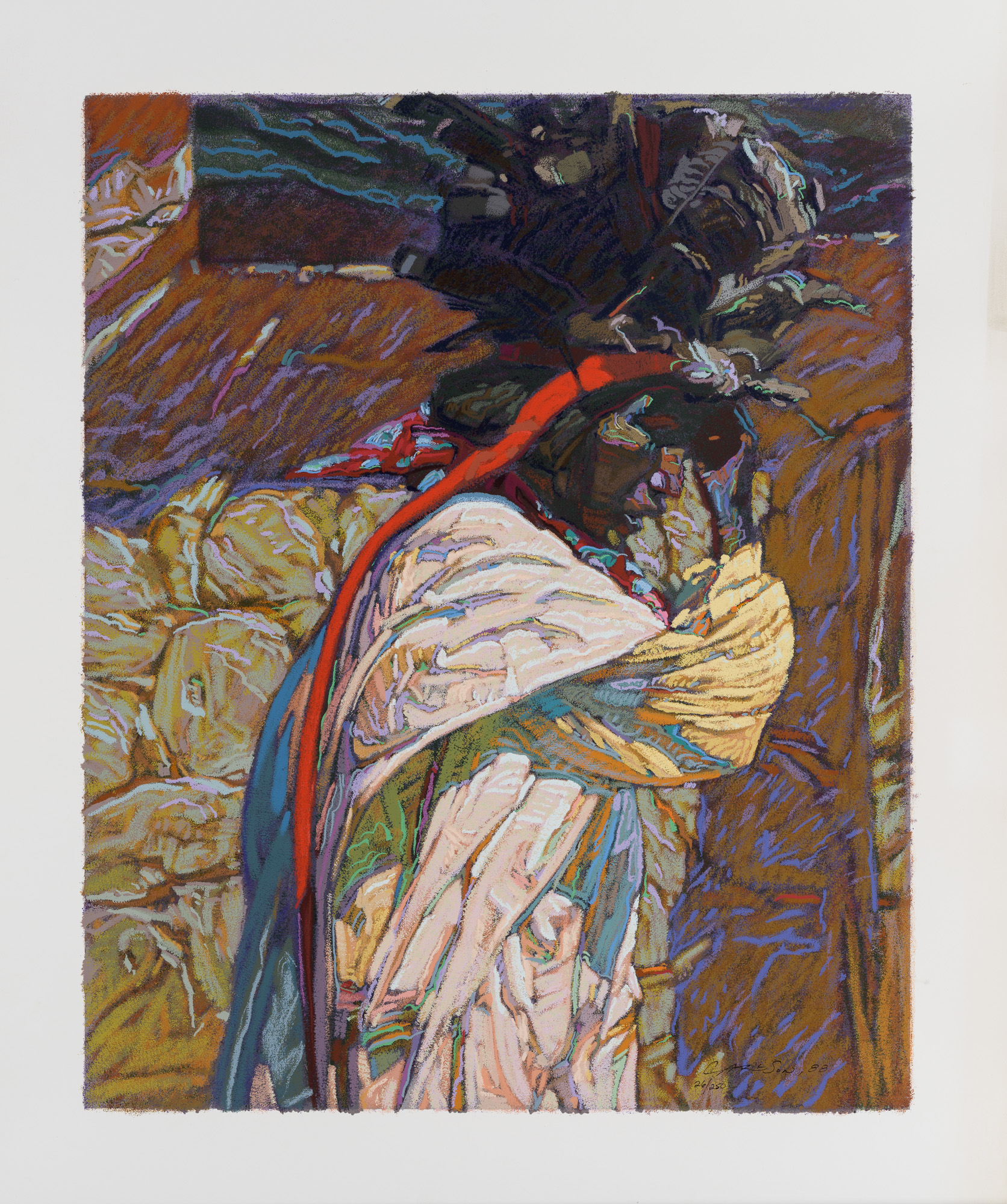 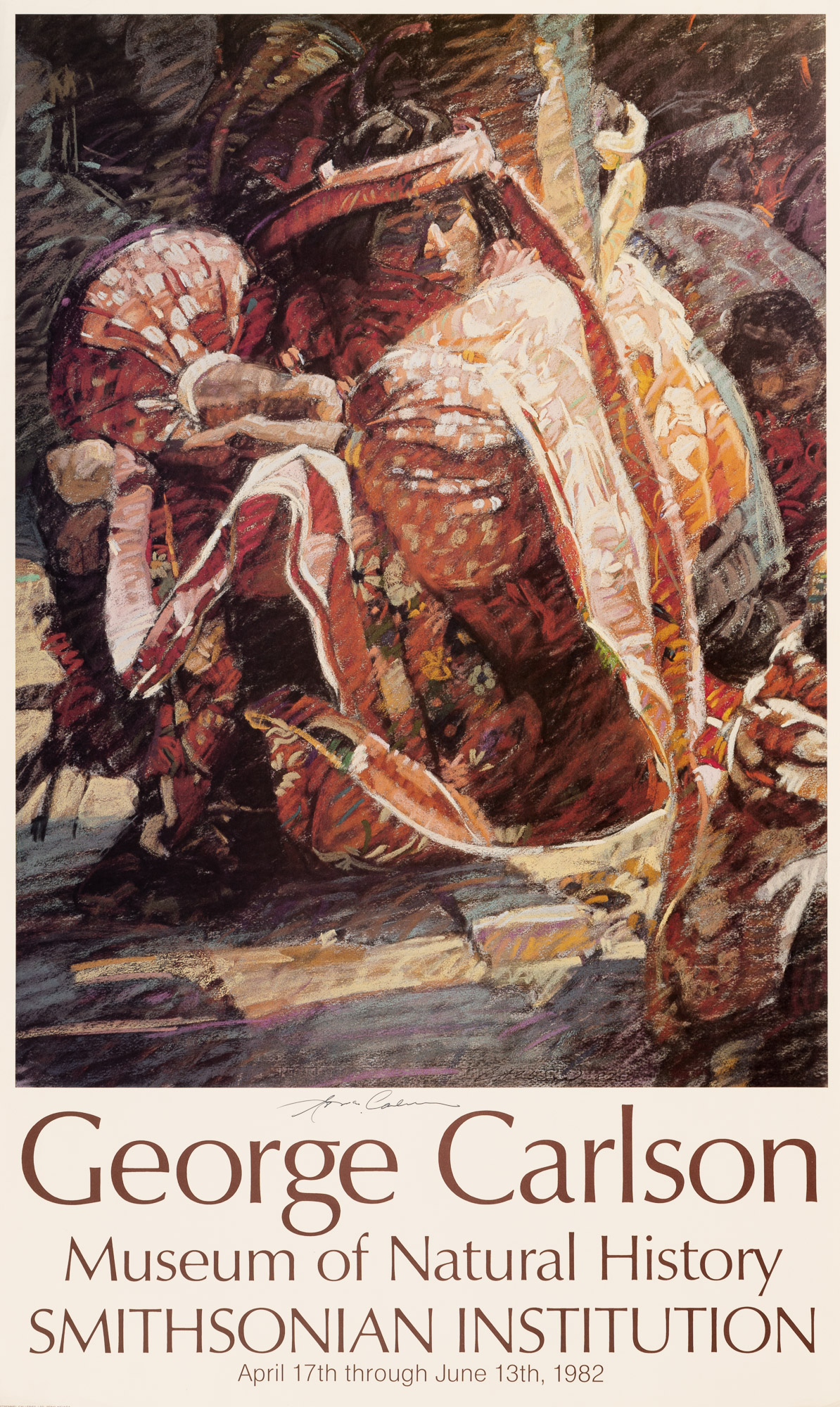